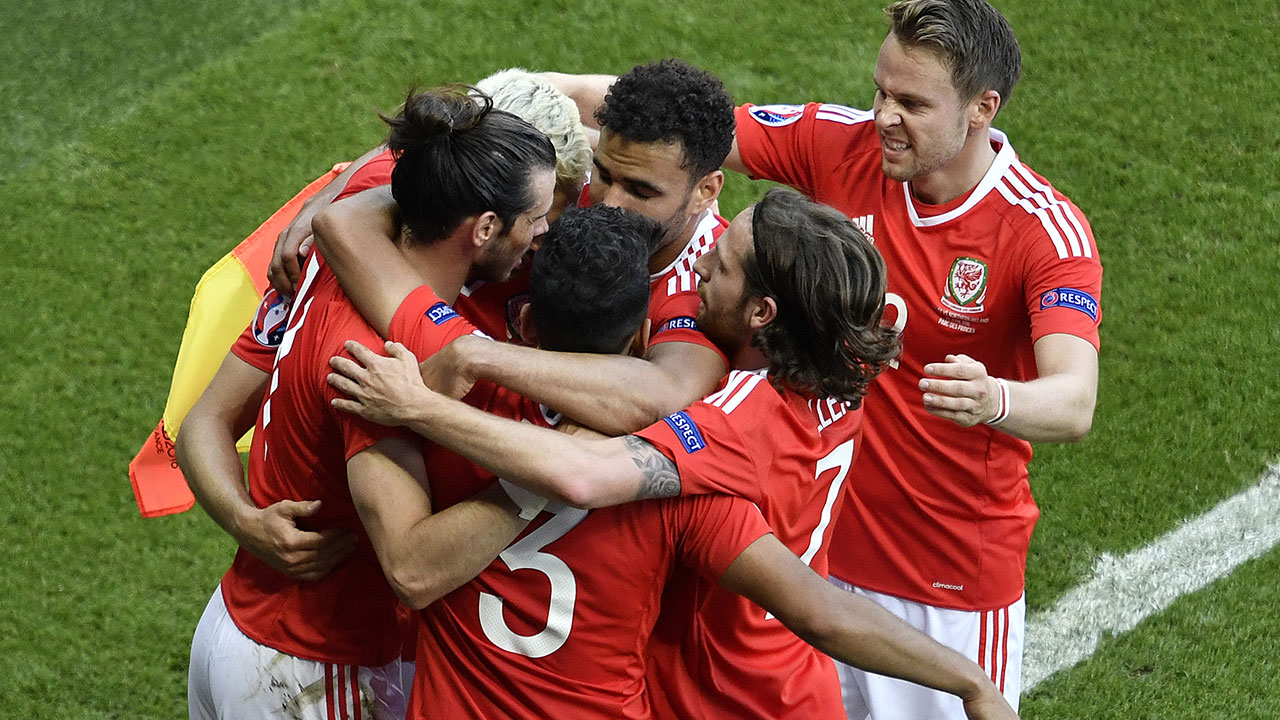 Wales' players celebrate after an own goal by Northern Ireland's defender Gareth McAuley (not pictured) during the Euro 2016 round of sixteen football match Wales vs Northern Ireland, on June 25, 2016 at the Parc des Princes stadium in Paris. PHILIPPE LOPEZ / AFP 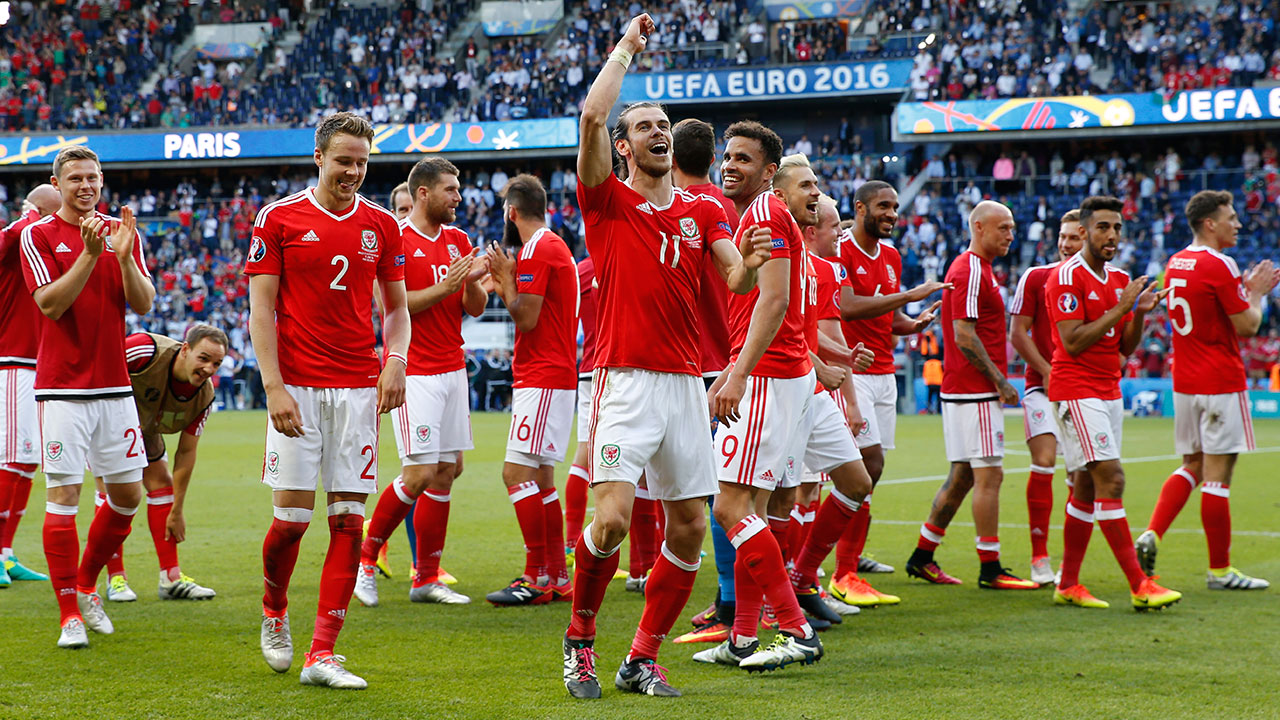 Wales' forward Gareth Bale (C) greets the fans after their victory during the Euro 2016 round of sixteen football match Wales vs Northern Ireland, on June 25, 2016 at the Parc des Princes stadium in Paris. Thomas SAMSON / AFP 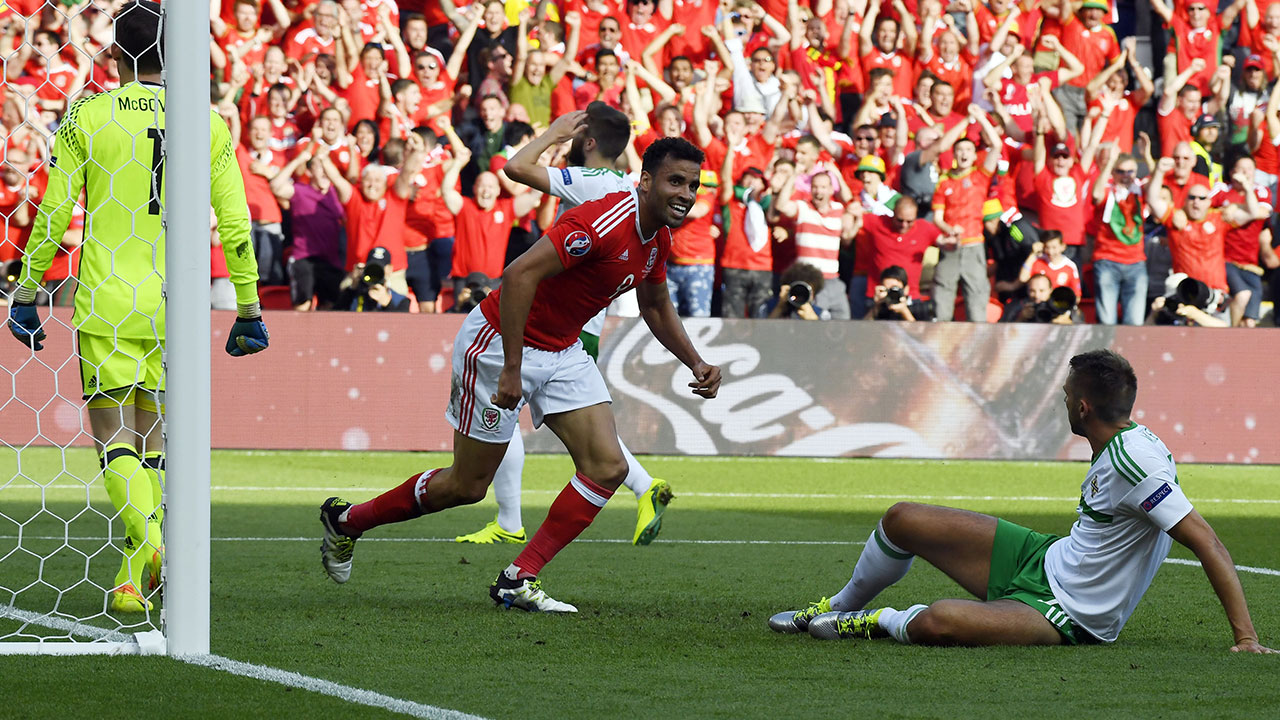 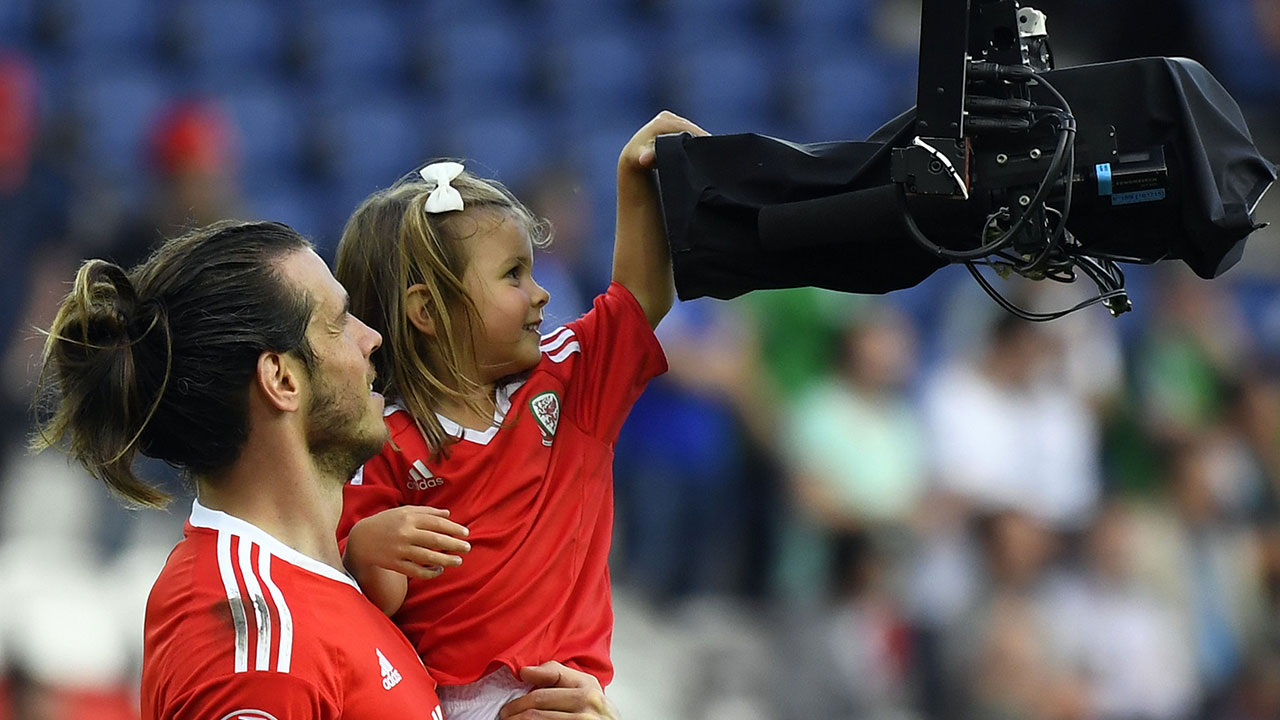 Northern Ireland’s Gareth McAuley scored a heart-breaking own goal to hand British rivals Wales a 1-0 victory in Paris on Saturday that sent them into the Euro 2016 quarter-finals.

In a cagey contest, Michael O’Neill’s Northern Ireland largely succeeded in muzzling Gareth Bale, but the Real Madrid star produced a wicked 75th-minute cross that the hapless McAuley turned into his own net.

The West Bromwich Albion centre-back’s unwitting intervention allowed Wales to reach the last eight, just as they did on their last major tournament appearance at the 1958 World Cup in Sweden.

Chris Coleman’s side, who qualified above old foes England as Group B winners, will play either Belgium or Hungary in Lille on Friday for a place in the semi-finals.

With no former major tournament winners in Wales’s half of the draw, they will advance with belief intact that they can create a sensation.

And in an ironic touch, it was Wales, whose inhabitants voted to leave the European Union in Thursday’s British referendum, who remained in Europe, and Northern Ireland, whose people voted to stay, who departed.

Coleman named the same team that had trounced Russia 3-0 last Monday, but Northern Ireland provided vastly more disciplined opposition, sitting in a low bloc and looking to attack on the break.

It obliged Bale, the tournament’s joint-top scorer, to move out to the right in search of the ball and aside from a mishit shot that flew well wide, he scarcely offered a threat in the first half.

Instead it was Northern Ireland who procured the few sights of goal, Stuart Dallas testing Wayne Hennessey at his near post.

Wales had the ball in the net in the 19th minute, but Aaron Ramsey was clearly offside as he moved in to toe Sam Vokes’s header past Northern Ireland’s redoubtable goalkeeper Michael McGovern.

With the on-pitch action failing to satisfy, attention turned to the festivities in the stands.

The supporters in green then belted out their ode to striker Will Grigg, prompting Welsh supporters to caustically retort: “You’ve only got one song!”

Wales began to show a sharper cutting edge in the second period, Vokes heading wide from Ramsey’s deep cross and Bale drawing a parry from McGovern with one of his trademark, dipping free-kicks.

Vokes made way for Hal Robson-Kanu shortly after his chance and Coleman made an attacking change shortly after when he introduced Jonathan Williams in midfield for the more conservative Joe Ledley.

O’Neill also made a bold substitution, sending on Conor Washington, who had lost his place up front to Kyle Lafferty, but it was Wales who made the breakthrough.

After a spell of Welsh possession, Ramsey slipped a pass to Bale, who whipped a devilish cross into the six-yard box from the left.

In trying to prevent the ball reaching Robson-Kanu, the hapless McAuley could only toe the ball into his own net.

McAuley, who had conceded an 89th-minute penalty when the teams drew 1-1 in Cardiff in March, was taken off for Josh Magennis in the 84th minute.

It left Grigg — whose chant has become the soundtrack of the competition — to end the tournament having not played a single second.

But his song, like the memories of Northern Ireland’s ebullient fans, is likely to echo for some time.

Bundesliga stars glad to train again, even with social distancing
1 hour ago  Sport